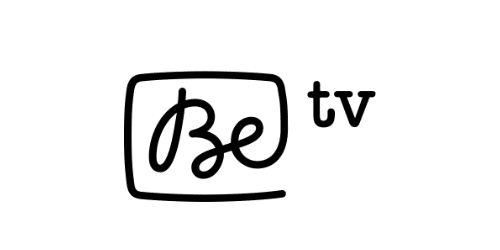 BeTV
BeTV was one of the first large companies to place its trust in us and use Hiflow. After several years of use, here is their feedback.

Their needs
BeTV was looking for an easy and flexible system to allow sports journalists to encode their working hours while on the move or when they return home from a sporting event.

Before using Hiflow
Until then, journalists used a rather static system that could only be accessed via their office workstations. The cumbersome nature of the system also made it very difficult to maintain, so that over time it became unusable.

At present
BeTV journalists have been using Hiflow for almost eight years. Journalists now spend very little time recording their working hours, but more importantly, they can do it from anywhere. The HR department at BeTV has also saved time because information collection is faster, centralised and the data is extracted in a consolidated manner.

In terms of budget monitoring, Hiflow is a very useful tool. Encoding of working hours for each member of the sports editorial staff on the various programs produced allows for a precise view of the cost of the programs that are broadcast. This tool directly and considerably contributes to the company’s good management practices.

Digitalinkers >
Try Hiflow free for a month. Discover our solution with all its features and without credit card registration.